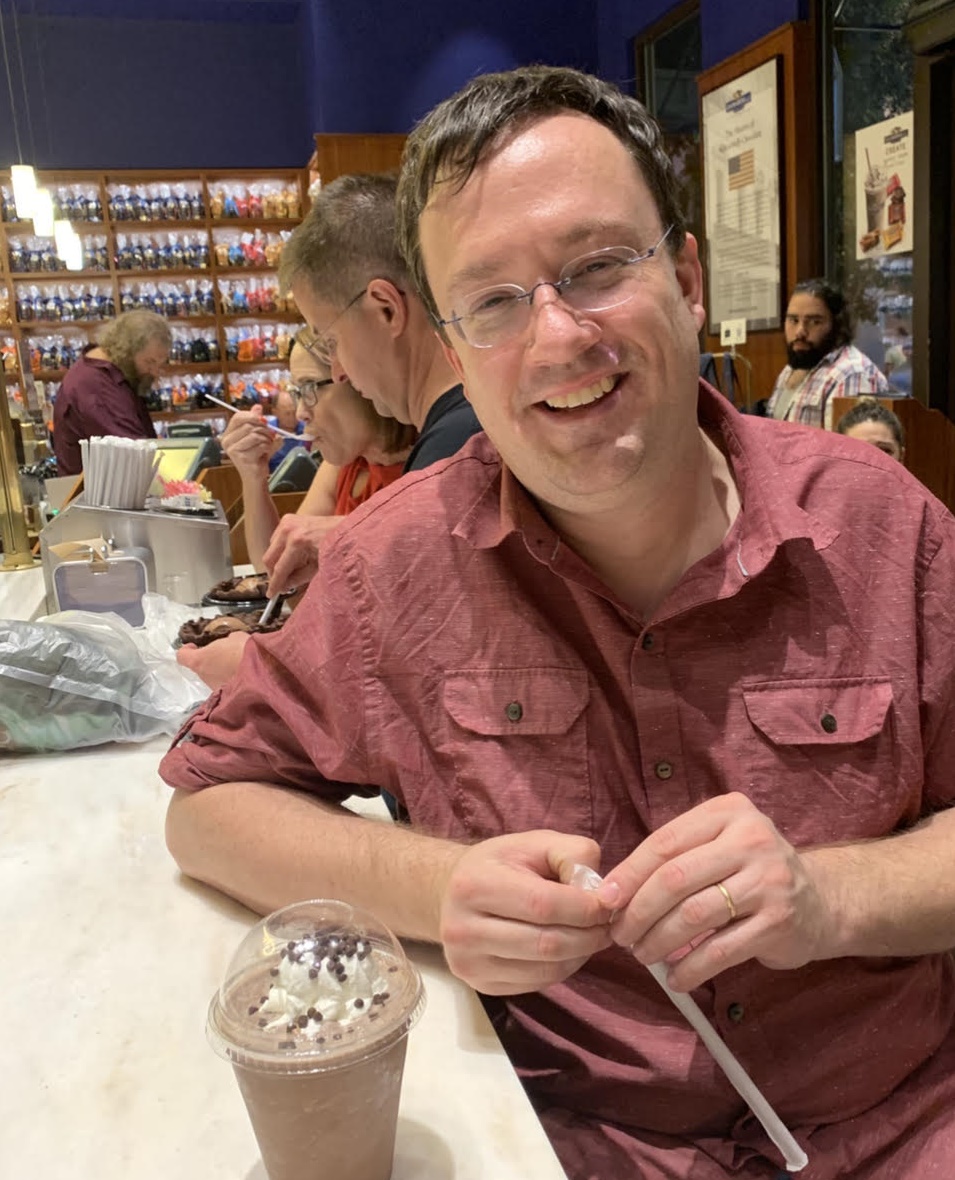 Bill Reel is the host of the Almost Awakened Podcast.  He has  deconstructed unhealthy religious systems, political beliefs, and the unhealthy aspects of tribalism generally and has spent 1000’s of hours grappling with human development, human behavior, Human evolution, along with tools and resources for moving into deeper stages of consciousness and the shedding of Ego.  After all that…….  He is only only “Almost Awakened”.  But then again so are the rest of you.

No topic involving Humans is off limits and each week He and the guests he has on attempt to help all of us who are Almost Awakened, to awake just a little bit more.  Each episode includes discussions of the books and podcasts they are learning from, discussions for building a intimate connected community of friends, along with discussing shadow work.  Get on board, buckle your seat belt, and get ready to dive into the successes and failures of being a growing developing human being.

Resources for engaging the Podcast topics and Discussions.

To contact The Almost Awakened Podcast please email AlmostAwakenedPodcast AT gmail DOT com
Thank you for reaching out and for waking up… almost!!!

Support the Podcast and Donate Today

The Almost Awakened Podcast is part of a group of podcasts designed to help individuals wake up to more awareness and self discovery! Our podcast falls under a 501(c)(3) and hence your Donation is 100% tax deductible